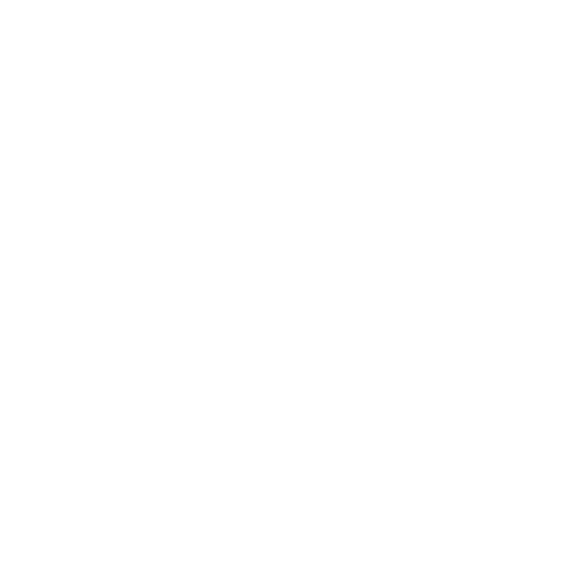 5 Things to Keep Your Team Healthy

Sometimes teams don’t reach their goals not because the vision and strategy are deficient, but because the health of the team is.

What started as a clear fresh vision has now become blurry and stale.

Where meetings used to buzz with excitement now the room feels like no one really wants to be there.

Being a part of the team is no longer an opportunity – it’s an obligation.

“New” always has a level of excitement and momentum that it carries alone, but when new becomes “same old,” it becomes a challenge to maintain a healthy team dynamic.

Maybe you were able to get people bought into the vision and strategy because things were new but you don’t sense that same liveliness anymore.

While not exhaustive, here are 5 things to implement in your team to keep them healthy!

You have to foster a culture of honesty. This is critical for the interpersonal relationships of the team.

A team is a group of relationships – your team is only as healthy as your most unhealthy relationship on the team.

Is there suspicion, gossip, unforgiveness, bitterness, hurt and uncommunicated frustrations amongst team members? You have to be tenacious to work this out. It’s uncomfortable. It’s hard. And it’s always messy. But it’s necessary.

This will challenge your leadership because it forces you to be so connected to the core of your team that you’re able to be aware of relational tension. It means you’ll have to study healthy interpersonal communication and conflict resolution. It means you may have to ask some people to step off the team.

Most importantly, it means you may have to own some of your own frustrations with your team and have some one-on-one’s and open up. But blessed are the peacemakers.

If people can’t give feedback then they’ll just get fed up.

How are you intentionally creating channels of feedback? Something I’ve done in my leadership is for years every 6 months I’d send out a feedback form to our leadership team that gave them a place to communicate feedback.

I’d ask them questions like, “How can I be a better pastor to you?” “If you could change what we do what would you change and why?” “Do you feel cared for?” etc.

Now if people are only giving feedback twice a year then that’s not frequent enough for real improvement, but the purpose was to take a step in the right direction to start intentionally building a feedback culture.

We’ve now retired the form, but it was something we needed for a season to let people know they have a voice, who I am and what we do isn’t above input.

Do you regularly allow your team to speak into the organization? Do you have people on the team that can speak into your leadership?

People are much more willing to receive feedback when you model that same reception to them.

Does your leadership style look like Moses coming down the mountain with the stone tablets and a “Thus saith the Lord” or do you invite people into your decision making?

Look, I understand there are some things that you have to decide, shots you gotta call, and the direction the team has to go in even when everyone doesn’t understand or agree – that’s part of the fun (and the scary part) of being a leader. But this should be the exception – not the rule.

It communicates their only value is to just execute your thoughts – their thoughts don’t matter. Their ideas don’t contribute. You just need labor – you don’t need leaders.

Collaboration looks different depending on the size of your team and you’ll never be able to please everybody, but your team becomes unhealthy when you’re the only person that can speak into what’s happening.

Do you delegate tasks or do you delegate authority? Giving someone a to-do list isn’t full delegation. It’s definitely a place to begin, but if people can’t see beyond just being a gofer then it becomes demoralizing.

There’s a level of care that people won’t have until they feel like they have skin in the game.

Authority means they can make decisions and implement new ideas.

If you’re making every decision and the only source of innovation, you haven’t fully delegated yet. I’m constantly telling people on our team, “You decide,” or, “What do you think we should do?”

As I mentioned earlier, there is a culture of feedback, so sometimes the decisions aren’t the best decisions and the ideas aren’t the best ideas, but if everything needs your approval then your team won’t be healthy because quality people don’t want to free-load and rent forever, they want to own.

Celebration is the currency of your team.

Most, if not all, of your team is likely not getting paid for what they do.

Celebrating the wins is what keeps people excited and full of joy of what’s going on. You have to become passionate about collecting stories and looking for success.

I get it, attendance was low, but did that team member show up 2 hours early and helped get things ready? Celebrate them. No one wants to be a part of a losing team.

Attendance and growth isn’t the only scorecard. If that’s the only thing you all celebrate, you’ll be on the rollercoaster of seasonal ups and downs.

You shouldn’t ignore losses and turn a blind eye to weak spots, but if the default of your team isn’t celebration, then your team is malnourished.

Your team is valuable, so add value to your team by keeping them healthy.

A team where I can be honest, give and receive feedback, collaborate with others, work towards owning a lane, and celebrate wins together is a team I want to be a part of!